Why Giving KL Rahul Another Chance At Test Cricket Is The Right Decision!! 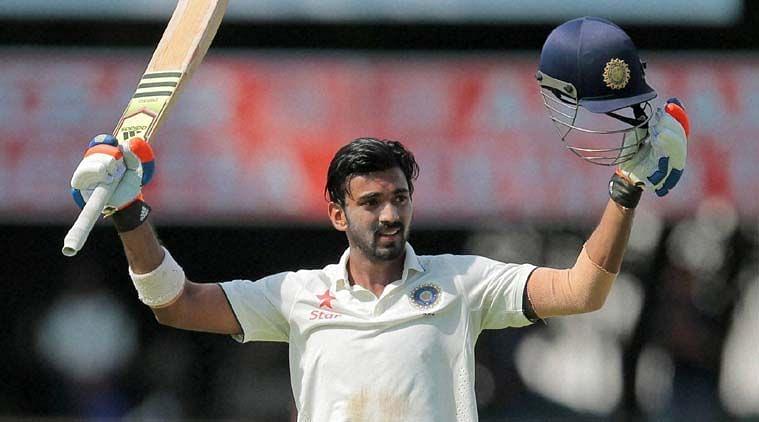 Hello Cricket lovers! IPLs are going on and new games like Twenty20s and One Day Internationals are also on the way, but it seems that our cricket team has quite shortage of brilliant cricketers due to which they are giving KL Rahul another chance at Test cricket!

KL Rahul is a bright Indian cricketer who is recently the captain of Kings XI Punjab and being picked for India’s Test team for the tour of Australia. This decision received mixed reactions from other cricketers and cricket fans!

Let’s pour some lights on the mixed reactions!

Some of the cricket fans thinks that choosing KL Rahul, devalues the first class structure because the selection seems to be a reward for his white-ball performances. Some of us believes that he got a call due to the absence of Rohit Sharma on the tour to New Zealand.

If we talk about his past Test’s records, in all over 26 Tests he scored 2006 runs at 34.5 overs with five tremendous centuries, which aren’t great numbers to give him another opportunity.

The other side of the story is totally compelling, he lost his place in Tests due to the clear situation developing in his modes of dismissal that only accentuated his problems. Initially he nicked a lot of deliveries outside off – a common problem of highlighted more when it happens to an opener.

He tried hard to solve the query but sometimes the harder you try to get out of a quagmire, the deeper you sink!!

In his tremendous book, Sachin wrote his cricket journey with some mind-blowing tips like, when you focus on your head, feet and hands whole standing in your stance, you are guaranteed to be late on the ball.

He also talked about Rahul and passed the statement that he’s going through poor form and mentally stuck at his end. He needs more practice.

But frankly, maybe he will hit the ground this time as game and the player changes anytime!

Stay tuned and connected to know more chilling updates about your favourite cricket!