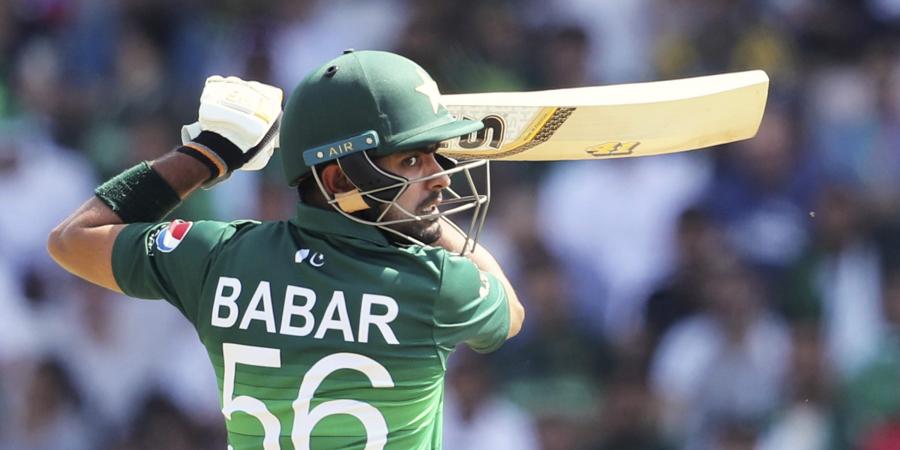 ICC’s men World Cup Super League will start with Pakistan taking on Zimbabwe in Rawalpindi. Both teams will begin their Journey to World Cup 2023 hosted by India. Pakistan will be excited to face Zimbabwe as they have a tremendous record against them at home.

Babar is so excited!

Pakistan has a tremendous record against Zimbabwe. In the last 19 matches played between the two, Pakistan has just lost a single match which shows that Zimbabwe has to walk on the burning coals.

The stats will give Babar Azam the new captain of Pakistan confidence ahead of his first series as a captain. The series is also an opener of Super League so both teams want to assure important points for the series. Babar is looking so excited about the upcoming series. He wants to start his captaining career with a win.

Super League has been started to bring the tough contest between the teams, as per the rules top seven teams will directly qualify for the World Cup 2023 along with the host, which is India. The league features 13 teams out of the 12 are full members of ICC and Netherland which have got the ticket of qualification after winning the ICC World Cricket League Championship 2015-17.

Teams will be selected after matching the highest point in the eight matches they will play, four at home and four away.

The losing side will get another chance to enter the World Cup by the qualifiers. Rules are very clear for the league, teams will get 10 points for winning the match, 5 will be given if the match is tie or no result and no point will be given to the team on the losing side.

Babar is currently the highest-ranked player from both sides.

Many other players like Imam-Ul-Haq will try to get back into the top ten. Fakhar Zaman and Haris Sohail will also put efforts to improve their rankings. Mohammad Aamir is not playing the series so, Shahin Afridi will lead the bowling attack for Pakistan.

Zimbabwe has eyes on the skipper ChamuChibhabha and their star and top-ranked batsman for Zimbabwe Sikandar Raza who will also try to improve his rankings.

Even if Zimbabwe is looking weak against Babar’s Pakistan, we can’t predict the results in cricket. Matches will be played as per the coronavirus protocols.

Stay safe and stunned with us to get updates before anyone else.