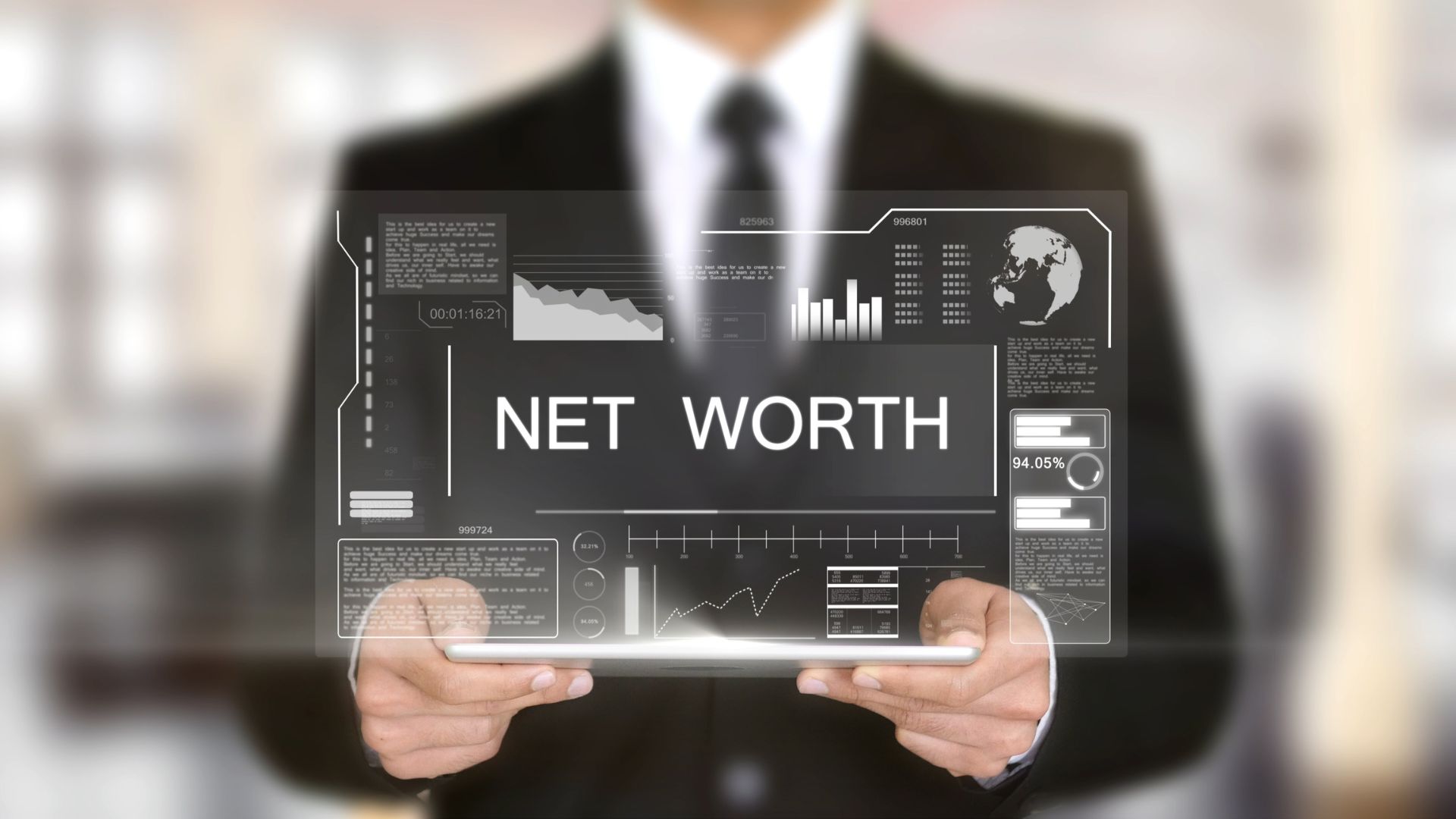 The world’s highest paid entertainers who used to earn more than $7 billion saw a massive drop of $200 million in their income beginning from 2019. Though the decline began a decade ago when cricketers began to make their place in the industry, it has been on its peak since 2019  due to war, pandemic and sluggish markets.

Nevertheless our cricketers didn’t let the show flop and continued to play with all the precautionary measures.

Today, cricketers have become the most demanded celebrities, from playing multiple matches every month to advertising and endorsing they are doing it all.

Even filmmakers are producing cricketers’ biographies which is giving them immense popularity and increasing their Net Worth.

When referring to a cricketer’s charm and fanbase, women cricketers are no less than male cricketers. They enjoy the same fandom as male cricketers do earning tons. Infact women cricket has gained immense popularity in the last few years especially after the 2017 Champions Trophy where they became the national sensation.

Cricketers’ charm has always been in the air but it made it to the highlights when the Board of Control for Cricket in India(BCCI)  began the Indian Premier League(IPL) where players from all over the world participated.

Due to the IPL, lesser known players like Shaun Marsh, Shane Watson,  Kieron Pollard, Manish Pandey got the fame and recognition they deserved. IPL gave such players a chance to showcase their talents and skills.

Cricfann is an online cricket content platform serving over 10 million cricket fans every month, covering the trendiest and most popular topics around the world. We produce well-researched content with the help of our dedicated team of journalists from around the world.