IPL 2020: How A Phone Call With Rashid Khan’s Mother Stopped Him For Leaving Cricket! 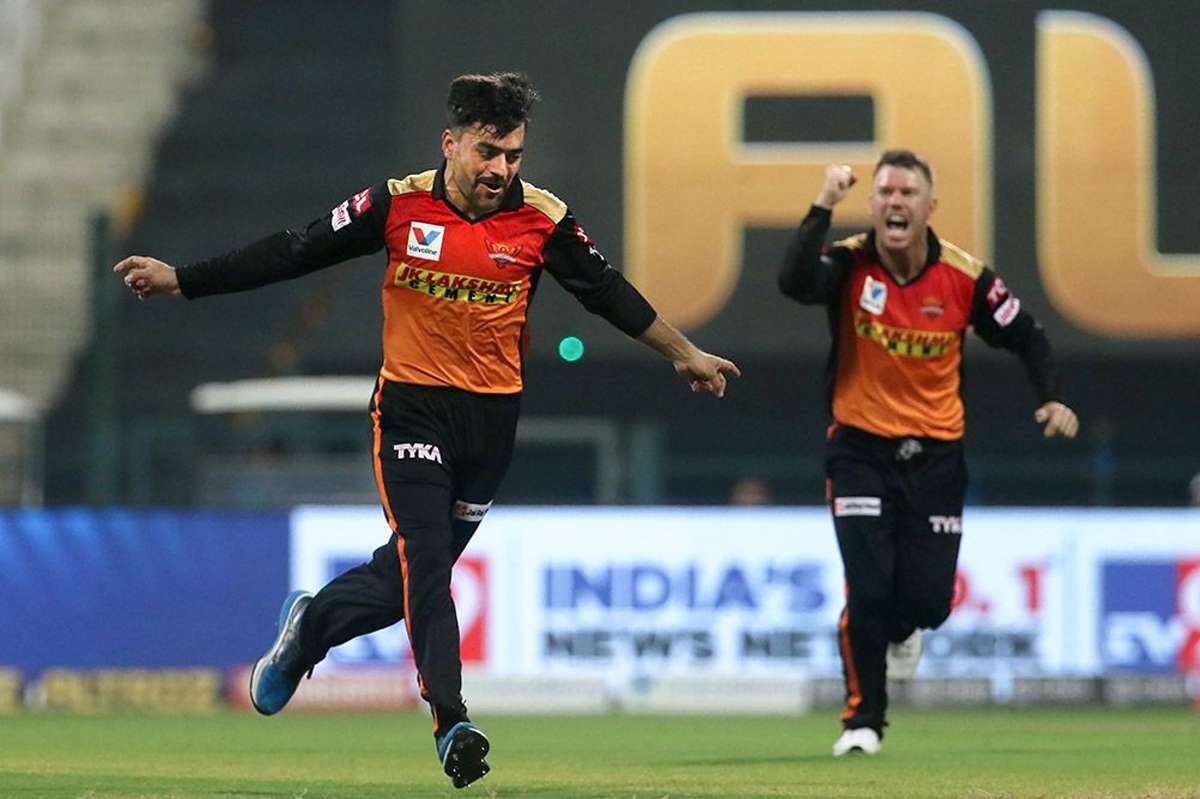 Warm welcome to all the crazy fans of cricket! Mother, who can do anything and is the only person in the world who loves their children unconditionally, changed the mind set of Afghanistan’s cricketer Rashid Khan!

Rashid Khan who is an Afghan cricketer and the current vice-captain of the national team. He is just of 22-year-old and became the youngest cricketer to captain a Test match side. In 2017, he played on the behalf on Sunrise Hyderabad and amongst the two first ever Afghan players to be selected for the IPL.

In a video, Rashid states that after getting dropped from Afghanistan A squad, he thought of leaving cricket! Wait! What happens, buddy, leaving cricket after playing too many matches on a national and international level isn’t a joke!

But the decision of one of the best leg-spinners was changed by his mother. As everyone knows he’s the player of Sunrise Hyderabad in the ongoing Indian Premier League and bowled the most economic spell on Tuesday.

In the match against Delhi Captain in the Dubai stadium he made seven runs and picked up three tremendous wickets in his spell of four overs which isn’t at all bad.

On the next, day after the match between DC and Sunrise Hyderabad, Rashid Khan tweeted a video of own in which he shared his shocking views on leaving cricket.

Why did he want to leave it!

Honestly some major reason is hidden behind this big decision. In that video he revealed that after getting dropped from Afghanistan squad without getting single game, is the main reason behind his back-off!

How did his mother manipulate him!

Mothers are very magical and they can change anyone’s decision in this world. Similarly in the life of Rashid, his mother plays the role of a guider who acknowledge him about his passion and provoke his mad love for cricket!

Rashid’s brother doesn’t like his cricket passion and that’s why he got angry on him and told him to carry on his studies! But mother knows everything without speaking and she initiates him to go and enjoy the game.

She filled him with confidence and told him that whatever the results is, if you don’t make it tomorrow, you will make it some day, which is really true buddies!

By her motivational call he went back to domestic games and picked up 21 outstanding wickets in just three innings, a marvellous performance that got him into the national team!

Hence, by this motivational story of Rashid we want to convey that whenever you feel alone or in trouble call your loved ones!

Stay tuned and connected to get more inspiring stories of the renowned cricketer!