FINALLY, NASIR JAMSHED HAS BEEN GRANTED BAIL IN WAIT FOR DEPORTATION HEARING!! 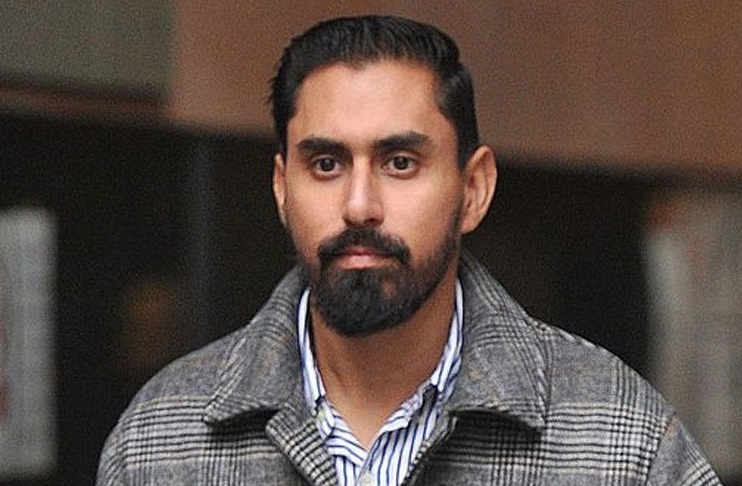 We all know about the former Pakistan batsman Nasir Jamshed who was accused of spot-fixing. He was accused of bribery and was imprisoned with two other men.

Nasir, along with Yousef Anwar and Mohammed Ijaz, admitted that they were a part of the fixing in Bangladesh Premier League.

What is the further process?

Nasir was in the UK with his wife’s visa when he was informed about the Home Office’s decision for the further procedure of the deportation case. He has already served half for the offense as he was sentenced to 17 months.

He was granted bail at the hearing of 28th October when the judge declared that he was no danger either for the flight or for others.

It has not been revealed yet that what the further processing will be of the case and it seems like the deportation proceedings will take a few more months.

We need to wait more to know what happens in the further processing and what results they have to face.

Stay safe and follow the space to get regular and further updates on the case.