BANGLADESH WELCOMES SHAKIB AL HASAN AFTER THE BAN GETS COVERED!! 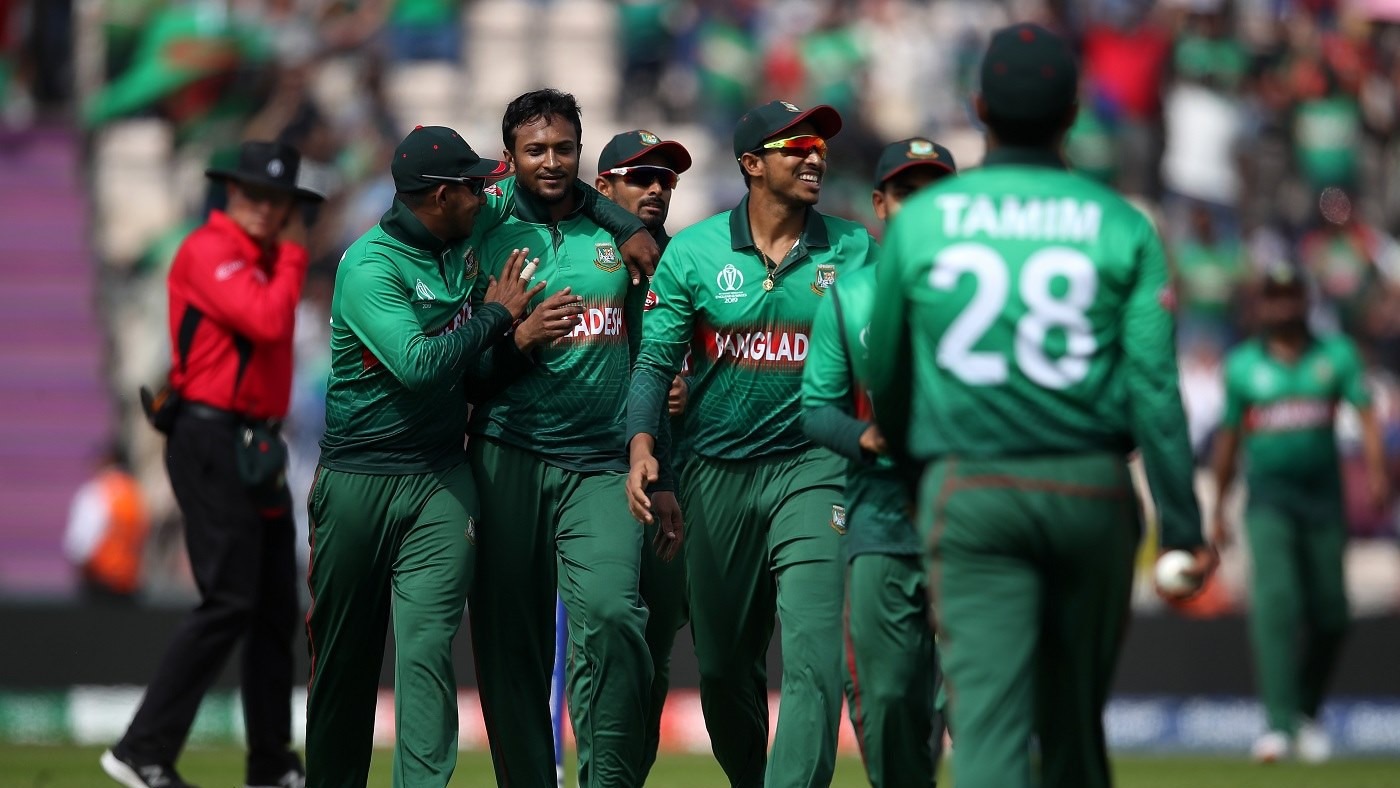 Bangladesh’s dressing room is all set to welcome star all-rounder Shakib Al Hasan, who is making his return after spending two years in suspension.

Significantly, the player was found accused by ICC’s anti-corruption unit for not giving any information about the Indian bookies. The left-handed star was banned for two years which have ended on 29 October 2020.

He Admitted He Has Hidden the Information!

Bangladesh cricket fans can now see their star player on the field again. Shakib Al Hasan is making his comeback in cricket after his ban gets covered.

Bangladesh’s T20i captain Mahmudullah expressed himself by saying that the dressing room of the team is eagerly waiting for its star player and so as the team. There is no doubt that Shakib has been the best player for Bangladesh for a long time. Mahmudullah added that Shakib is coming back and the team is so excited to welcome him again.

Significantly, Shakib had accepted in front of the International Cricket Council (ICC)’s anti-corruption unit in 2018 that he had hidden the information about his entanglement with the bookie.

Actually, he hid the fact that he has talked to a bookie from everyone including ICC’s penal, anti-corruption unit, Security Unit, and from Bangladesh Cricket Board. Later the unit found him guilty based on the call records and got suspended for the next two years.

Shakib is currently in the USA and he will soon return to his nation. Bangladesh Cricket Board (BCB) chief selector Minhajul Abedin told the press that he will be sent to domestic cricket first and will get his spot back in the national team through the domestic season. Bangladesh is yet to play its first international series after the lockdown.

The records say it all and define him as one of the best allrounders of the era. In 2015, he became the first and till now the only player to top the rankings as an allrounder in every format of the game.

Moreover, he is the first Bangladeshi to take 500 wickets and just the second batsman for his nation to score 10,000 international runs. This shows how this 33-year-old is a star for Bangladesh. In IPL he played for Sunrisers Hyderabad and Kolkata Knight Riders in the last few seasons and has performed exceptionally well.

Hope he makes a great comeback. Cricket has given him the second chance and he is all set to perform.

Stay safe and stunned with us if you are looking for more news like this.